‘Living Off the Land’ Ransomware

‘Living Off the Land’ Ransomware

The binaries used in living-off-the-land are sometimes referred to as “LOLbins,” and a GitHub project, LolBas, keeps track of many of these binaries, and ways in which they can be used maliciously. I’ll provide a few examples of popular techniques, and how they can be used by ransomware threat actors in the wild.

Certutil (certutil.exe) is traditionally used for handling certificates, including backup, configuration, verification, and displaying their contents. Typically, certutil is employed by ransomware threat actors to download additional tools or stages of the malware.

To further help evade detection by antivirus (AV) software, the threat actor may base64-encode the file they download, and use certutil’s “-decode” flag to base64-decode it. This decoding can be used separately from the download functionality as well. DarkSide, the now-defunct group to whom the Colonial Pipeline attack in 2021 is attributed, has used certutil.exe to drop the ransomware binary onto victim systems.

The scheduled tasks functionality (schtasks.exe) allows system administrators to manage scheduled tasks, including those on both local and remote computers. Primarily, schtasks.exe can be used maliciously to aid in the execution or persistence of ransomware.

For example, creating a scheduled task was used as part of establishing a persistence mechanism by ALPHV and BlackMatter ransomware groups, according to researchers at Cisco Talos. Additionally, at a higher level, a threat actor with access to Active Directory (AD) can modify the Group Policy to create a scheduled task to execute ransomware on all machines across the domain. This allows them to quickly deploy the ransomware, decreasing a defender’s chance of stopping the attack.

MSHTA (mshta.exe) is a Microsoft utility that allows the execution of HTML Application (.HTA) files. These files can contain HTML, JavaScript, JScript or VBScript code. Ransomware threat actors use mshta.exe primarily to execute code. They can do so by executing a .HTA file, executing in-line code such as VBscript, or directly from a URL.

In the wild, actors will most likely exploit this functionality as part of phishing, in which a link to download or .HTA attachment containing malicious code is sent to a victim, the victim clicks on it, and mshta.exe executes it.

As part of its BazaCall campaign, the actors behind BazarLoader deployed Microsoft Word documents containing macros that used MSHTA to download the malware. BazarLoader has historically been used to deploy ransomware, including Ryuk and Conti.

Microsoft Build Engine (msbuild.exe) and the C# compiler (csc.exe) are built-in Microsoft tools for building applications. Visual Studio uses csc.exe and msbuild.exe as parts of its build process; the “project files” (such as .csproj, .vbproj, and .vcxproj) contain MSBuild XML code that executes when the build process starts and the code is compiled.

Threat actors can use these tools maliciously as well, primarily to aid in execution of code. For example, if a threat actor drops a malicious C# code file which may evade AV while the compiled version would not, they can use csc.exe to compile the code, and later run it by some other means. Or, using msbuild.exe, the threat actor can build and execute malicious code stored as a C# project in a .csproj project file.

In 2021, researchers at Anomali observed threat actors using MSBuild to deliver Remcos RAT and Redline Stealer. This is a popular credential stealer whose logs can be used by threat actors to gain or increase access to victim systems, prior to deploying ransomware.

Similarly, the actors behind WastedLocker used C# compiler when delivering payloads to other systems in the compromised victim network.

PowerShell, the built-in Windows command line and scripting tool, is a LOLbin that truly deserves its own category. PowerShell offers substantial capabilities to ransomware threat actors, including downloading additional tools, deobfuscating and executing payloads—even functioning as the programming language used to develop the ransomware itself.

One of the more interesting aspects of malicious PowerShell is its usage by pre-ransomware tools, including SharpHound, Cobalt Strike, and Empire, to name a few.

The Future of LotL

While this discussion focused on the usage of benign Windows tools, the definition can be more broadly applied to any application or utility that a threat actor did not explicitly develop but can use to conduct malicious behavior. A few examples include third-party administrative software that can be used to drop additional tools, abusing collaboration apps for C2 or delivery, or employing benign compression utilities to encrypt victims’ data. As a result, we’re likely to see additional legitimate tools used, or other tools used in new ways, to enable threat actors’ malicious goals. 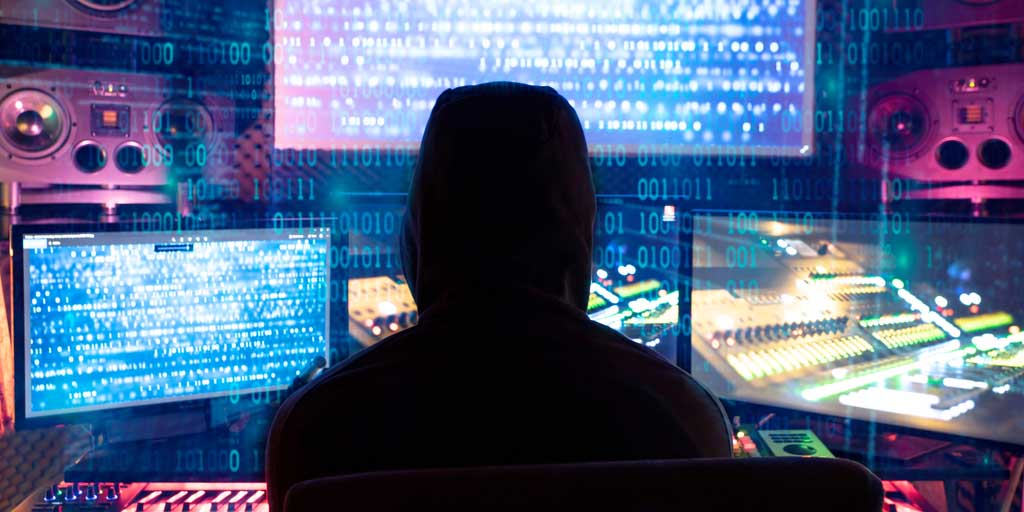